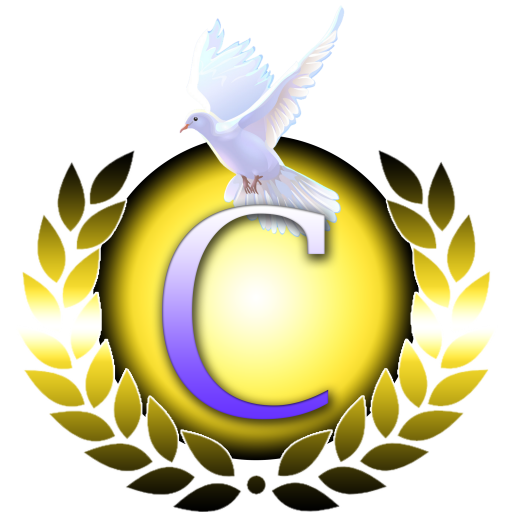 Welcome to the Caver Memorial Funeral Home, Inc. and the Johnell Caver Your Home For Funerals, Inc.

Johnell Caver, Sr., the owner of the Caver Memorial Funeral Home, Inc. and the Johnell Caver Your Home For Funerals, Inc. is a person of character, integrity and sensitivity. He is the son of the late Thomas and Dora Caver. His beginnings were humble, yet determined. His Father was an entrepreneur – starting one of the first African American owned exterminating business in the State of Michigan.

His parents stressed to their children to pursue an education, walk by faith, live with character, know the value of dollar and always be a person of compassion and service. Johnell did all he could to live such a life. He was educated in the Detroit Public Schools system; graduating from Southwestern High School in 1963. Upon completion, Johnell continued his education by matriculating at Wayne State University.

During his time at Wayne State, Johnell became interested in law enforcement. He felt that one of the ways to improve this great city was to serve and protect its citizens. He became a police officer for the City of Detroit and served with distinction; retiring after thirty years of service. Johnell was graduated from Wayne State University with a Bachelor’s degree in Mortuary Science in 1980.

Mr. Caver is a man that has always been involved in worthwhile endeavors. He has served and participated in numerous organizations and projects throughout the City of Detroit over the years. He is also a Mason and a Shriner. Most importantly to him, Mr. Caver is a person of faith. He serves as a deacon at Greater Burnette Baptist Church of Detroit and can be found on Sunday mornings in Sunday School. He is married to Beatrice Caver and has two sons, Johnell Jr. and Derrick Caver and one daughter, Kelly Grace. 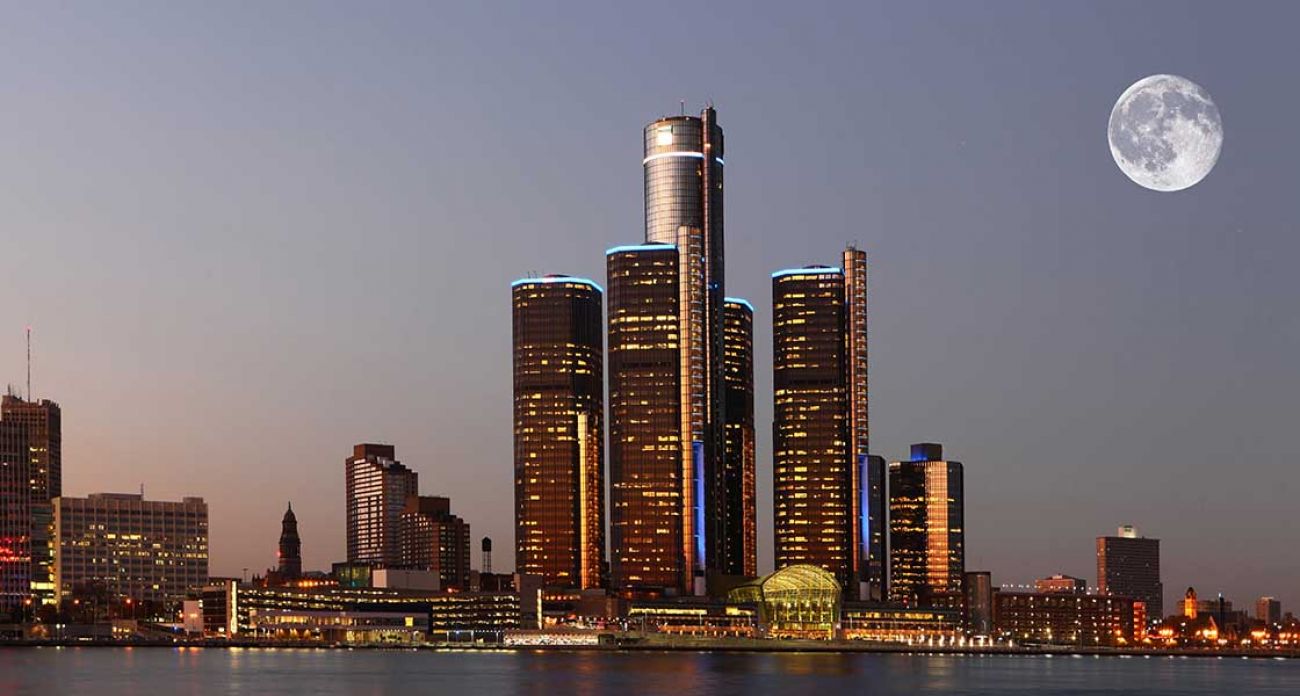 What the Families Say

They were all extremely helpful. They met our needs and beyond. Any questions we had were answered and taken care of right away.

The entire staff was very attentive to our needs and requirements especially since our needs kept changing.

They help you through the entire process of loss, mourning and most important… celebrating your loved ones life with the dignity that they deserve!